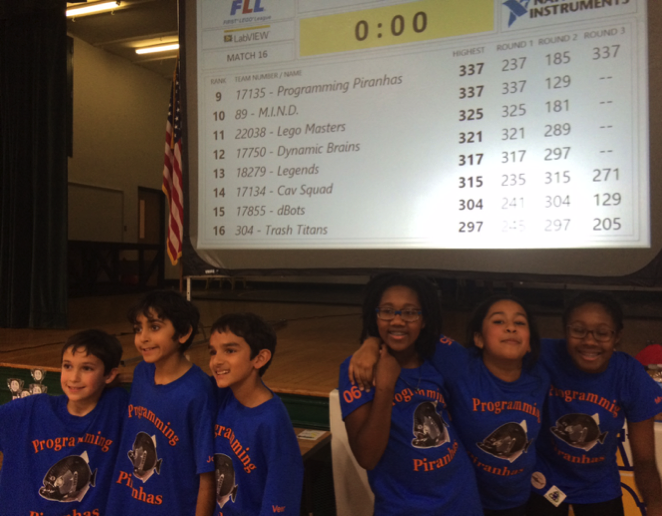 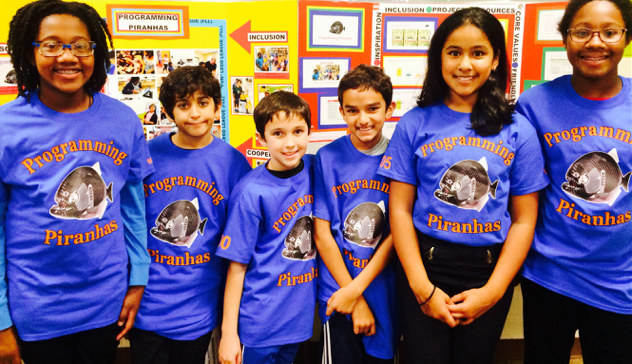 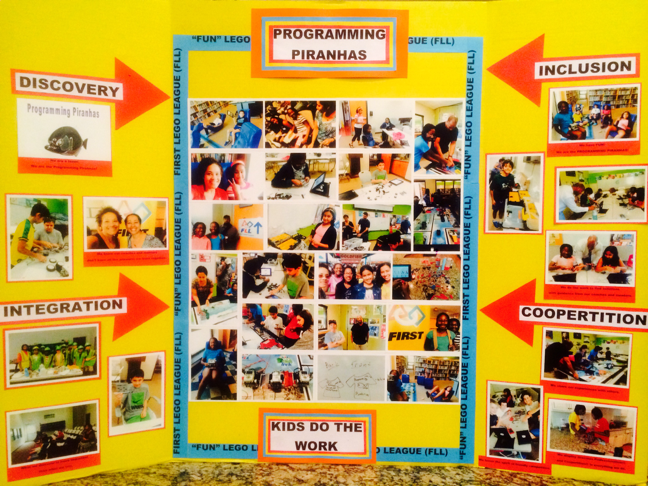 You have played with Legos for years, now you can learn to build and program Lego Mindstorm EV3 robots. I wanted all of you Lego lovers to know that I will be offering and after-school enrichment starting on January 22nd. We will meet in the Library classroom to build robots and program them on the Library computers. The class will be on Thursdays from 4:00-5:00 from 1/22 – 5/14 (16 classes) with no class on 3/12 and a make up lesson on 5/21 if necessary. You can attend study hall before class at no charge. Students will work in pairs to design, construct, and program robots that perform a variety of movements and tasks. This Spring class will develop the skills needed to join the planned First Lego League competition teams starting in the Fall 2015. All materials will be supplied and stored at school. Class is limited to 8 students as we will have 4 kits with 2 students working together.

Send this link http://www.da.org/page.cfm?p=607 to your parents so they can register you.

Good numbers of students learning Lego Mindstorms. Check out the pictures and movies at http://gallery.me.com/damiddleschool#100183 Week two is underway with pictures coming soon. Scratch and Alice camps have had smaller numbers but still working out nicely. We just showed the campers how to create a pong game with scoring. Check out our wiki, gallery and photos.

I am excited to be doing the camp and have been working hard on “playing” in order to get ready.