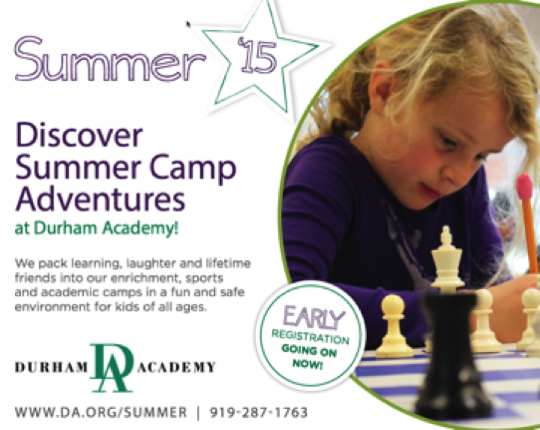 With apologies to George Gershwin, but my camps are easy and fun. I forget how many years I have done camps during the summer but know it has been a few as some of my early campers have moved from being a camper to being a helper to being in college.

I employ 2 helpers for each of my camps as I believe access to help is important when needed. While this may sound contradictory, I also believe not helping is also important as it allows the campers to own the learning. I  strive to be flexible and fluid in how I operate my camps. Last year I was set to use a site to build apps. As we began the camp I could tell that some of the campers wanted to have a slightly different experience so I found another tool to use and let the campers choose which one to work with. We all learned how to iterate and troubleshoot as the new tool was just that, new to all of us. I think it turned out really well in the end although that first morning was different then what I have imagined.

Dan Gilson, Director of Summer Programs, told me my post-camp reviews were very high. He sent me this testimonial to share with you:

Karl Schaefer’s summer camps got rave reviews from parents and kids last summer!  Every single person I spoke with about his camps said that they were extraordinarily run, the communication was excellent and the kids had a blast learning all kinds of new programming and coding skills.  Karl takes the time to make sure every child gets personalized attention and has a positive experience, socially and educationally, in his camps.

I am happy to announce that I will again be offering a series of summer camps. Each camp is the same so you would only want to attend one session as we repeat the camps in the second session. You can register here: http://da.org/summer

Get Tynkering with Mr. Schaefer

Tynker is a web-based site which will allow campers to develop the foundational skills of programming through a simple drag and drop interface. Campers with no previous experience with computer programming or game creation are perfect for this camp. Campers will create games that are challenging and fun to play. Campers will learn at their own pace using the step by step guides and interactive tutorials. Campers will be able to create characters and drawings or use any of the thousands of media from the gallery. Tynker is the place to start learning how to code. Once campers master the drag and drop features they can program with Java Script inside of Tynker.

Imagine, Program and Share are the key elements of what the free Scratch software can allow campers to create. The software is free, the application is logical and campers will be supported in their learning of the programming language by a seasoned crew of instructors. Young people need to be exposed to programming at an early level to learn how the technology behind computers and games actually work and this is a great camp for that exposure. Come to this camp and “scratch” the programming itch!

A code monkey is a term for a novice computer programmer. At some point in every computer programmers life, they were a code monkey. This camp will start at the basics and provide campers with an opportunity to become more then a code monkey. We will start our coding journey with Blocky, an online site developed by Google to introduce programming to novices with a drag and drop interface. As our coding journey continues we will spend two days at Khan Academy investigating the fundamentals of computer science and creating simple programs. Our last stop on our coding journey will be Code Academy where campers will delve into HTML fundamentals in an online course which walks users through each step in writing HTML code as they move to working with CSS, Java Script, and beyond. Campers will leave well equipped to continue being a code monkey.

Please contact me if you have any questions about these camps. I look forward to seeing you there. 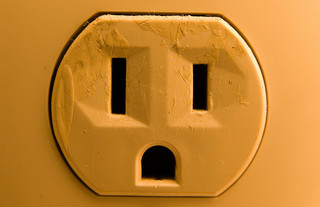 For the past number of years, I have conducted camps with the help of students whom I have taught. This year we are offering Scratch and Gamestar Mechanic. If you are interested in having your children attend a camp where they will be challenged in a nurturing environment to either extend what they already know or begin the process of learning how to create games with computer programming language.

Imagine, Program and Share are the key elements of what the free Scratch software can allow campers to create. The software is free, the application is logical and campers will be supported in their learning of the programming language by a seasoned crew of instructors. Young people need to be exposed to programming at an early level to learn how the technology behind computers and games actually work and this is a great camp for that exposure. Come to this camp and “scratch” the programming itch!

From the Scratch website: http://scratch.mit.edu/
“Scratch is a programming language that makes it easy to create your own interactive stories, animations, games, music, and art — and share your creations on the web.
As young people create and share Scratch projects, they learn important mathematical and computational ideas, while also learning to think creatively, reason systematically, and work collaboratively.”

Get Your Game On with Mr. Schaefer

Instructor:         Karl Schaefer
Rising Grades:    3-9
Week/Time:     Week 6 Morning
Location:           US Computer Lab
Max Enrollment:  19
Price:                $190
Get Your Game On with Mr. Schaefer will take you from a player of games to a creator of games. Using the amazing online community of Gamestar Mechanic, campers will solve quests to earn sprites and other game resources. Campers will learn to build their own games which can be shared into Game Alley for play by other gamers. Campers will be instructed in building games based on challenges provided to them by the talented team of instructors. Gamestar is a wonderful introduction to game design and drag and drop computer programming. All campers will receive a lifetime membership to Gamestar Mechanic for use after camp.
Quote from website: http://gamestarmechanic.com/
“Gamestar Mechanic is a game and online community that teaches kids how to design their own games. Designing games builds Systems Thinking, 21st Century Skills, Creative Problem Solving, Art and Aesthetics, Writing and Storytelling, and creates a motivation for STEM learning.”
Tweets by @digitalkarl